In The Kitchen Opens to Rave Reviews

You are here:
Food and DrinkInsider's Guide 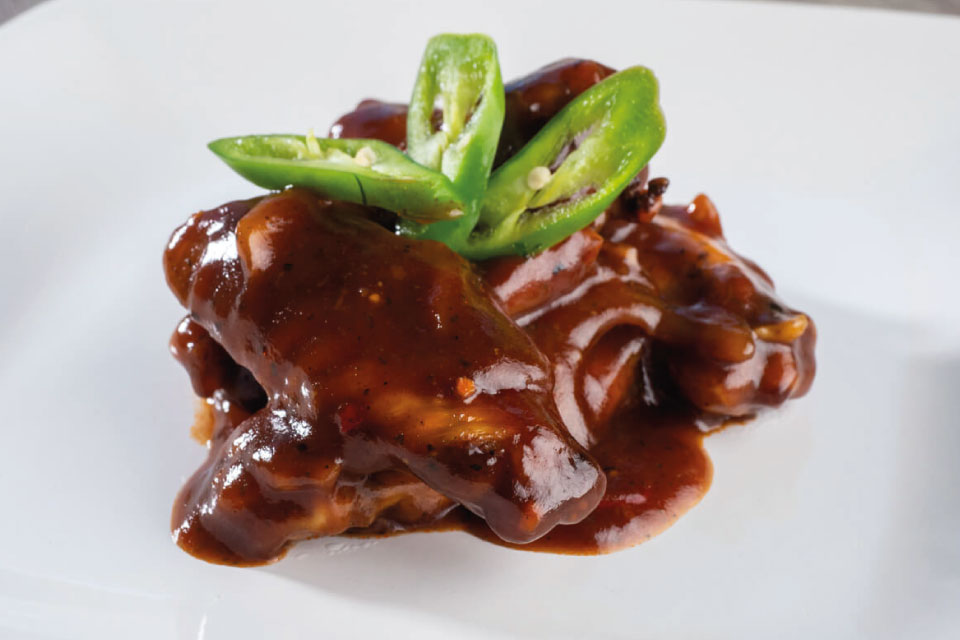 Lukasc originally from Poland has developed quite the reputation in Darwen for fantastic flavours and food you keep coming back for.  He has worked for Taps Bar, La Salsa and Massimos before now opening his own takeaway soon to be restaurant. In the Kitchen opened on 17th September and has already developed a loyal customer base in a matter of weeks.

This, his first business in food, gives him the opportunity to do what he really loves – making people happy with food that makes them say ‘wow’.

As he puts it “Some kitchens are good but standard. I want my kitchen to impress people, to make them say ‘wow’. It’s about more than filling your belly.”

In the Kitchen is a long term goal for him and he has a big vision – a place where you can get restaurant quality food to take away. A place to come and relax with friends and enjoy delicious recipes that push beyond what people expect. A place where at the end of your night out you can get great tasting food and a shot of authentic polish vodka from the bar. There is lots to be done to renovate the premises but the vision is already there, the passion and skill too.

Lukasz has a love for all types of cooking and that is reflected in his varied menu that includes Spanish, Italian and internationally inspired dishes. The pricing model is novel too – something for every budget with meals designed to your price point. His menu is something that will evolve like any true chef he isn’t keen on sticking with the same thing and that will no doubt have people returning time and time again.

After only a few years in Darwen he has become a well known name and word of mouth spreads fast about his cooking despite him hiding from the spotlight as much as he can. His takeaway is open now, his cafe coming soon and if it’s business catering you want then he’s planning to do that too. For all his exciting plans – and they are exciting – the food speaks for itself and is the only reason you need to give In The Kitchen a try.